Update 1/7/2018: The plugin now uses Bootstrap 4 – which is entirely different from the previous version.
Update 6/24/2016: Several enhancements have been made to the plugin. See the following list for the most recent changes: 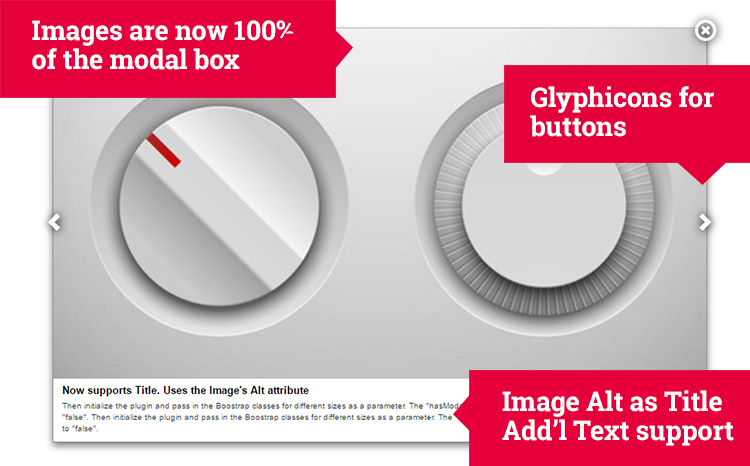 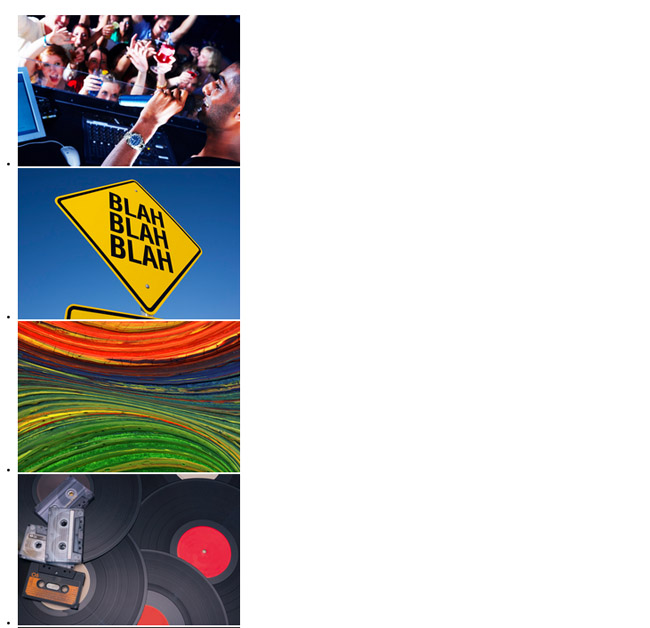 The element needs to be added where you want them to clear. For example, if you’re using “col-lg-2” (which means 6 columns), right after the 6th image, you add the element. 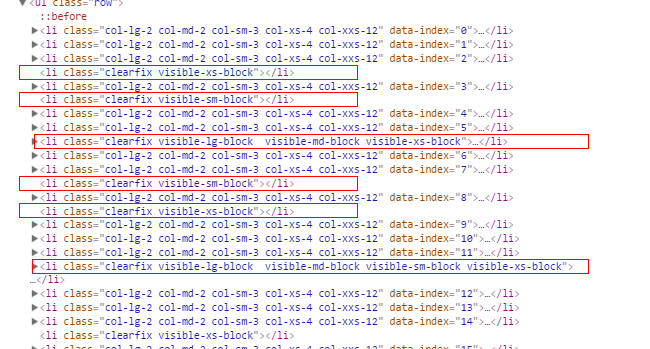 And guess what? I believe that’s it! It would be good to have a previous and next button on the large image so we can cycle through the images. Maybe even add a “swipe” functionality as well.

Let’s tackle that in part two of this session so stay tuned.