Let’s go over what this Redux technology is all about. It seems that if you use React, one can’t escape the fact that the application state will need to be properly managed. See, React is fine when they’re small. But once they get big – the state (where data lives) becomes a nightmare to work with. Dealing with many components – you want a way to centralize all of that state. 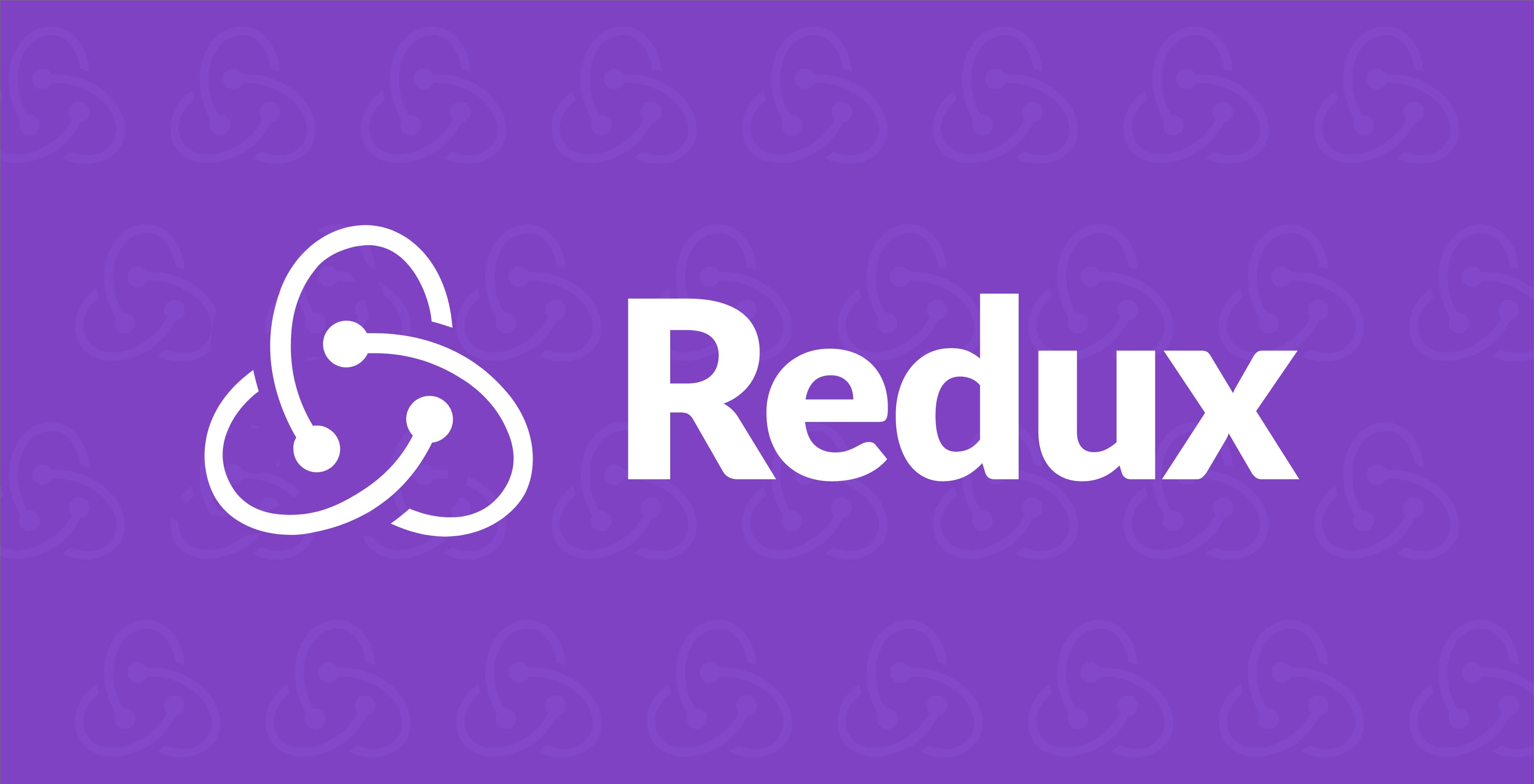 Enter Redux. Redux is an application that is built mainly to handle state. Note that Redux can be used without React. It can be used alongside JavaScript applications that needs it.

By the way, I struggle with React and Redux. I couldn’t grasp working with the two technologies together. So I decided to take a step back – and learn just Redux. I took Mosh Hamedani’s course and here’s what I discovered.

So for Redux to work, it needs these 3 building blocks 1) Actions, 2) Store and 3) Reducers.

This is a JavaScript object that describes the CRUD operations for your store. It also contains the “payload” – which is data that is going to change the store.

It needs a “type” property which describes the action. An example type will be when an item is inserted, so a good “type” would be “ITEM_ADDED”. There is also another property called “payload”, which is another object that contains the minimal information about what is getting updated or inserted or deleted.

Check out this example Action Object:

You see how it contains only the minimal information in the payload. For example, when deleting an item, all you need is the ID.

So you create an action object each time you want to change the store. As mentioned, the action contains the type (what kind of change) and the payload (the actual changes) that you want.

But the Action alone doesn’t change the state. We’ll get to that.

Let’s move on the Store:

This is the single source of truth. It’s also a JavaScript object – and it’s immutable. Meaning we can’t edit it directly. In order for us to edit it, we need to call its dispatch() method, and pass in the action.

A store can be as simple as this:

But before we can even create a store, we have to have a reducer. Let’s move on to that.

Note that we don’t call the reducer directly. The store is responsible for calling the reducer, when we call the dispatch() method.

Here is a reducer for the “Items” in our store:

So think of the reducer as the blueprint on what should happen when you pass it an action. It looks at the action type, works with the action payload, and from this logic – returns a new state.

So we now have a general idea of Redux’s building blocks, it’s time to put them together. Here are the steps on what you should do:

There is a strict way of putting together a Redux application. This is done to keep the integrity of the store.

Once you have the store, you should have access to it’s functions such as:

Notice that there is only 1 method to mutate the store. It’s done this way to make things follow “pipeline” – all changes are done one way and one direction – to make things trackable and “subscribable”.

Code a multi-select input with Mantine, Prisma and NextJS

Just in: SolidStart is in Beta – Now what to build?